In February of 2016, thanks to a generous anonymous donation, SPYB was able to bring in Coach Joe Sottolano to conduct a weekend coaches clinic for our rec coaches at every age level. 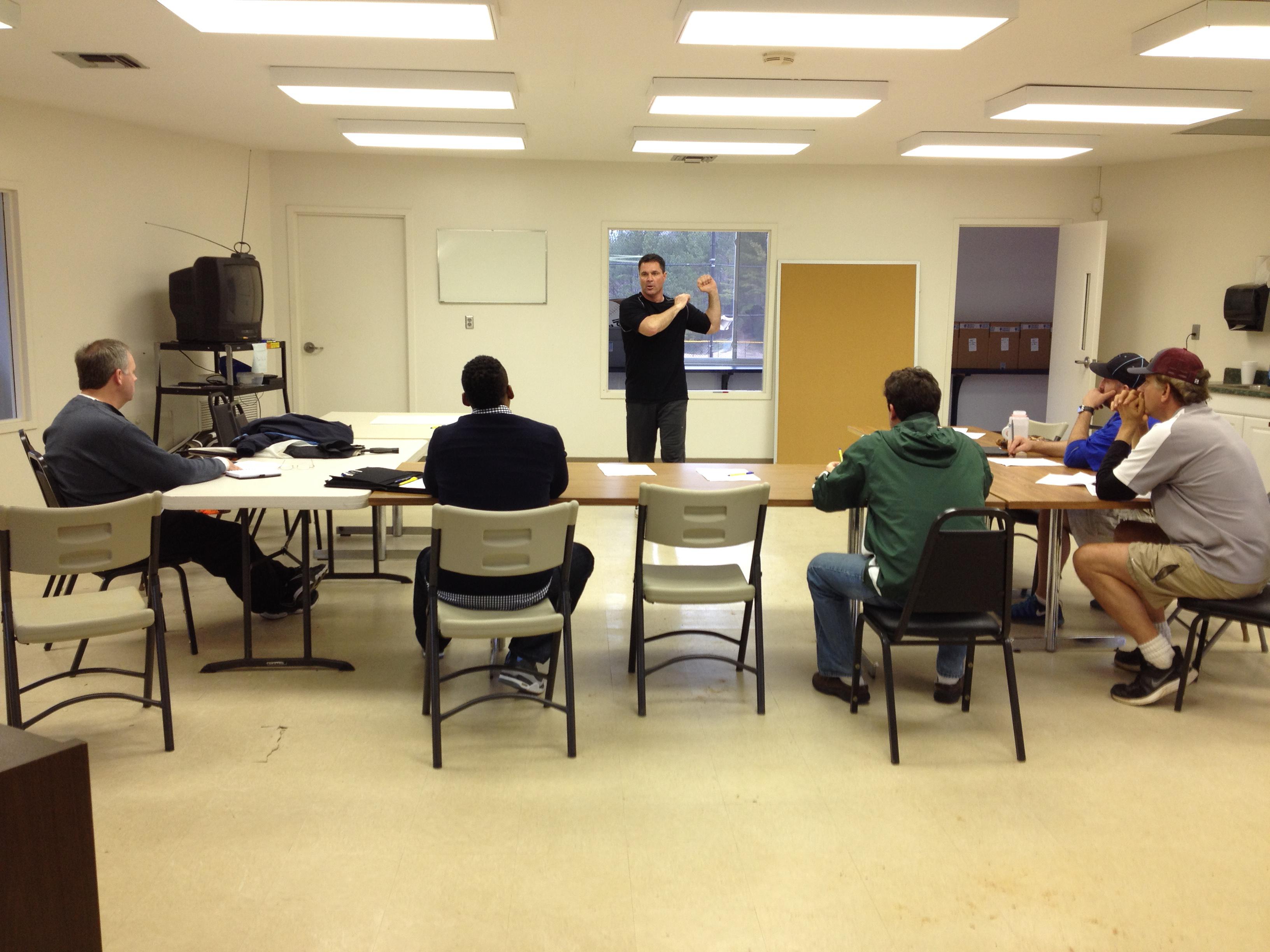 Coach Joe talking with our Major and Junior League coaches

The clinic was structured and focused to equip our coaches with specific tools they could use to coach their teams and provide the best possible quality coaching we can provide.  If you were able to attend you know how invaluable this clinic was, and we would like to share some of the take-away’s from each clinic.  To the right is a list of documents you can download from this clinic: 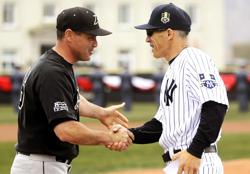 National Trainer and Senior Coach for baseball programs for past 10 months:

As a player at Ithaca College:

Coach Sottolano was also a Physical Education Teacher at the United States Military Academy at West Point from 1995-2000 while an Asst Coach and holds a Masters of Science from Ithaca.  Joe has run countless youth camps over the years as well and has a unique skill to communicate to young people.